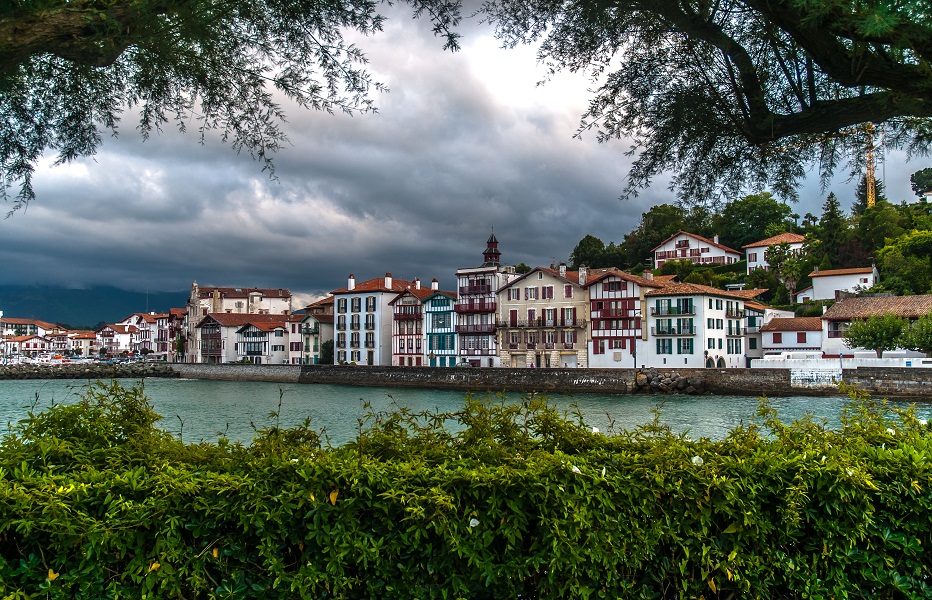 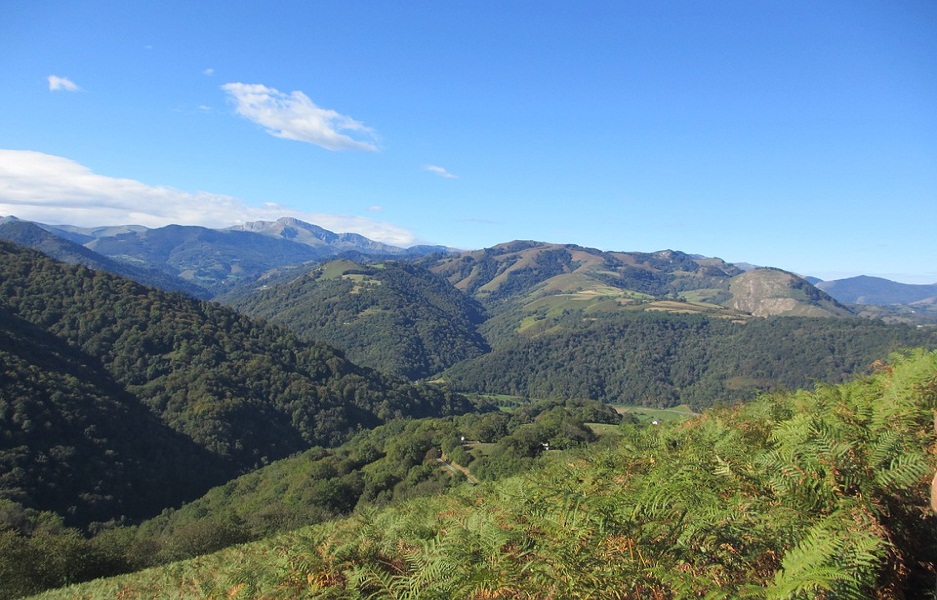 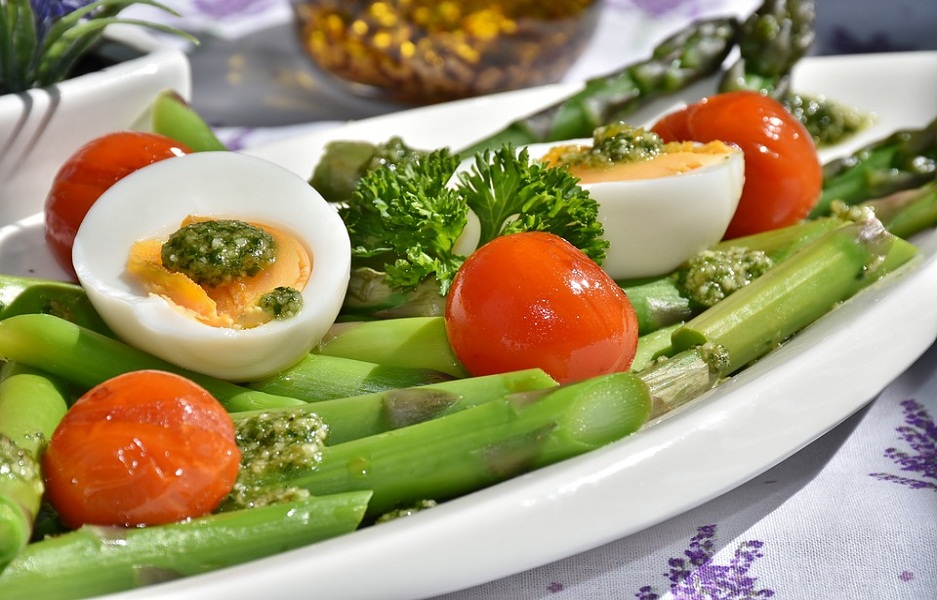 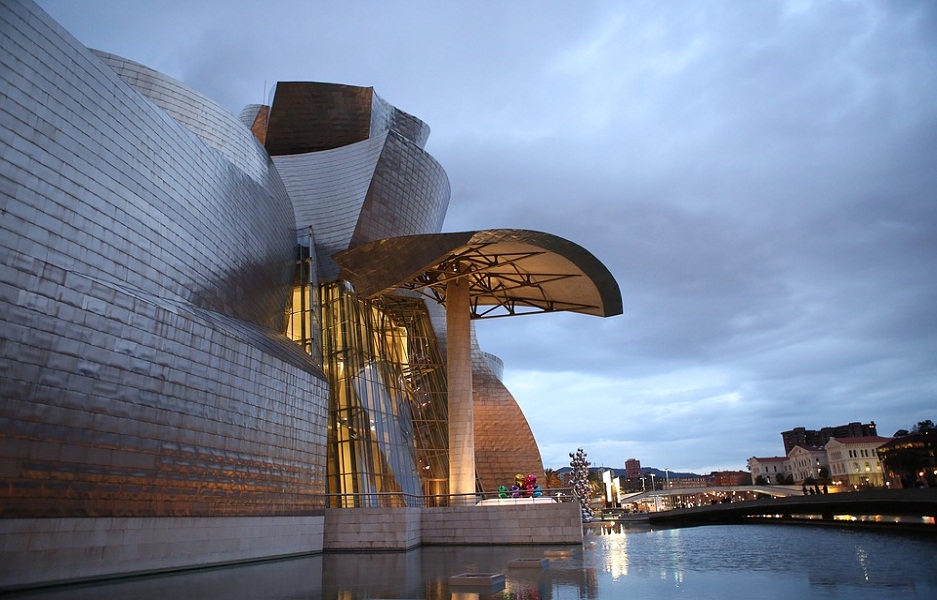 GlobeBleu offers only Bespoke programs. We tailor each itinerary to a specific customer's needs and interests. These experiences and itineraries are examples of what we can do.

Enjoy some of the most extraordinary beaches and high-mountain passes that Southern Europe has to offer.  Nested in the Pyrenees Mountains and along the Atlantic Ocean, the Basque country —Euskadi — covers seven provinces in southwestern France and northeastern Spain.  During your stay in one of the region's top palaces, visit world-class vineyards, cascading waterfalls, emerald valleys, high-mountain passes and the long stretches of fine sand beaches.  Stop in enchanting villages rich in fine French architecture; taste internationally-renowned Basque cuisine; visit the Guggenheim Museum and archeological treasures; enjoy traditional Basque games like Pelote in quaint villages; see historical monuments and take part in the local festivities.

This region offers a varied, bucolic, and breathtaking palette that will certainly move you. The locals have their own language, cuisine and culture that remain distinct to this day.

Day One. Biarritz and the coast

Transfer from the Biarritz airport or train station to the Hotel du Palais, an imperial resort and spa palace.  It was Empress Eugenie’s favourite and has won many awards for its Guérlain spa, which spans over five floors.  After lunch, your driver/guide will help you discover this trendy-chic town and the beauty of the Atlantic Coast.  Stop at typical Basque villages such as Guethary and Saint Jean de Luz and discover the scenic road called the “Corniche Basque” that leads to the border of Spain.

After breakfast, enjoy a short drive from the coast to reach hillside villages such as Sare and Ascain.  Ainhoa is the best of all though and is voted one of France's Top 50 prettiest villages.  A stroll down its ancient high street will tell you why.  La Rhune — the mythical Pyrenean peak overlooks the Basque Country and something of a legend in these parts.  Stop for a gourmet lunch in an authentic 17th-century auberge.  After lunch, visit the very richly-decorated Villa Arnaga and its beautiful gardens. Pass through the vineyards of Irroulegy to reach the charming medieval village of Saint Jean-Pied de Port.  Renowned for its market and fast and furious Pelote matches, played bare-handed, with what looks like band-aids being the only protection against injury.

Day Three. Guggenheim Museum at Bilbao and the Rioja

Head to Northern Spain for the day, first to visit the Guggenheim Museum, designed by North American architect Frank O. Gehry.  It is a magnificent example of the most groundbreaking architecture to have come out of the 20th century and its collections offer a comprehensive overview of the visual arts of the 20th century.  Enjoy lunch at the Museum before heading on a tour of the most spectacular cellars of the Rioja.  Stop for a tasting at Ysios, one of the more avant-garde wineries, commissioned by Spain’s greatest architect, Calatrava, to design the country’s first cutting-edge bodega.  It sits across the hill from Marques de Riscal, whose owners decided to go one better and build the region’s first five-star hotel and spa and throw open their vaults to visitors for the first time in their 150-year history.   Continue on to the picturesque towns of Laguardia and then Elciego, where a hotel by Frank Gehry — a jumble of red, gold and silver titanium — is hoisted on stilts.

Today, we’d suggest a more leisurely pace. You can enjoy the fabulous spa at the hotel, play a round of golf or swim and surf along the fine sand beaches of Biarritz.  Or, if you prefer:
•Embark on a half-day tour of Bayonne — where you’ll enjoy culture, ramparts, museums — plus tastings of the local salty ham & chocolate!  This vastly under-rated city is the capital of the French Basque Country. It’s a great place for a day of culture and shopping!
•Attend a Course Landaise, an ancient popular game of the Aquitaine Region, which has now become an official sport in France.  All there is between Man and Beast in the race is skill, acrobatics, gymnastics and a rope.  There are no weapons or red cloaks used on the animals and the cow does not die.
•Attend a Pelote match. This game has been played since ancient times (Greeks, Romans, Aztecs) in which players competed against one another.  There are in fact 22 variants, depending on the bat (bare hand, the pala board, the chistera basket); the type of ball; and the location of the game (open space, covered fronton).  There are 60,000 players in France alone!

In the late afternoon, transfer to the Biarritz airport or train station for your onward journey.