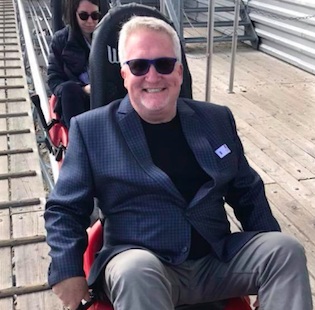 Born and raised in Geneva, Bob Preston now splits his time between Paris and Luang Prabang, Laos.   A graduate of France’s prestigious INSEAD business school, Preston possesses a handy address book full of influencers.  Mainland France is only a part of Preston’s expertise: Bob has lived in the French Alps and Geneva, Paris, and the Côte d’Azur. He prides himself on delivering exceptional access and experiences (making croissants with a Parisian baker, for instance, or taking a cooking class with a chef at a Michelin-starred restaurant) to his clients.

He knows the country’s influencers and tastemakers, and is able to open doors that are typically closed to travelers, including the private estate of a marquis just outside the City of Light.

Special booking: Preston can set up private shopping experiences and behind-the-scenes tours at Christian Dior and Hermès in Paris. Jewelers at Lorenz Baümer take his clients to their creative studio to see intricate works as they’re being created.